Google Maps thinks Edward Snowden is in the White House 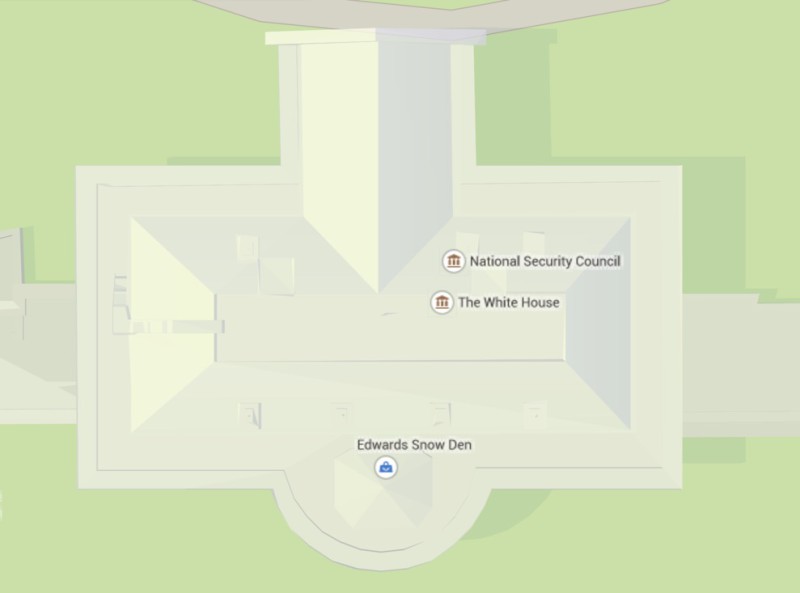 For a brief period this week, Google Maps showed that NSA whistleblower Edward Snowden was located in the White House – or at least that the snowboarding shop Edwards Snow Den was. The trick was pulled off by search expert Bryan Seely, trying to draw attention to a loophole in Google’s local business verification system that makes it possible to change the address of a business without any control measures. Seely first drew attention to the loophole a year ago by creating fake listings for the FBI and Secret Service, but recreated the trick to highlight Google’s failure to fix the problem.

After months of threats, the European Union has now filed official antitrust charges against Google, asserting that the company abused its position in the market for comparison shopping. The European Commission alleges that Google used its main search results to give its comparison shopping service an unfair advantage by not applying any ranking penalties to it and displaying it prominently in results. The Commission has also reserved the right to pursue similar charges related to other search verticals such as local and travel. Google will next be offered the chance to rebut the charges, but could otherwise faces fines worth billions of dollars.

Bing has quietly introduced a new label to mark sites that are mobile-friendly, following in the footsteps of a similar move by Google last year. When users search on a mobile device, they’ll now see a small label next to the text snippet on sites with mobile-friendly design. Google, of course, will soon be introducing a mobile-friendly algorithm update to rank sites designed for mobile devices more highly – no word yet on whether Bing will be taking a similar step.